Adrian Toomes is the former owner of a New York City salvage company called Bestman Salvage who swore revenge after Tony Stark drove him out of business by replacing them with Department of Damage Control. Equipping himself with an exo-suit built from Chitauri technology, Toomes took on the identity of Vulture only to come into conflict with both Iron Man and Spider-Man. 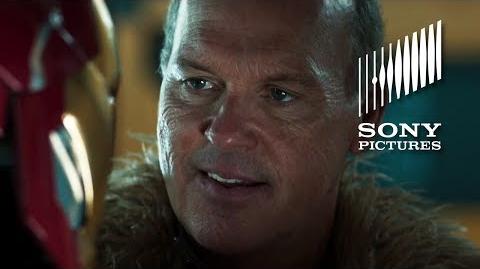 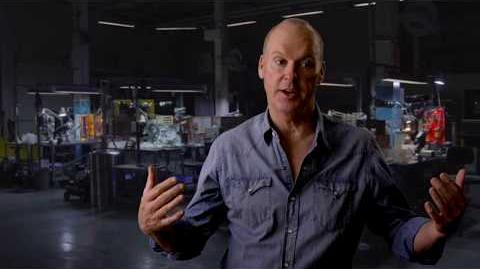 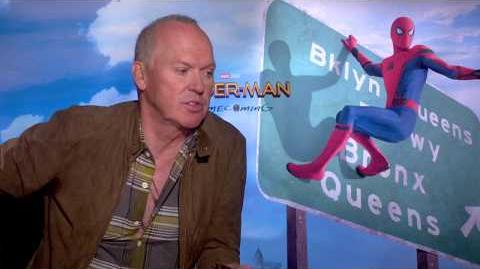