"Broken Promises" is the ninth episode of the fourth season of Agents of S.H.I.E.L.D..

Though Coulson and May are growing closer, Coulson remains unaware of the dark secret May is hiding beneath the surface. Meanwhile, AIDA is unrelenting in her search for the Darkhold.

After killing Agent Nathanson, Aida cleans her bullet wounds and gets rid of her blood-stained clothing. She then turns to the unconscious Agent May and promises to keep her safe until the LMD made in her likeness has served her purpose. Back at the Playground, Director Mace debriefs Coulson, Fitz, Mack, Dr. Radcliffe and "May" who, unknown to everyone, is an LMD about the situation regarding the Darkhold. Coulson is going to have the book destroyed, while Fitz and Dr. Radcliffe wipe Aida's memory. Despite their objections, Coulson and Director Mace agree that Aida cannot be trusted as long as her memory contains information from the Darkhold. Director Mace then has Daisy brought to his office, and after the two briefly argue over the Director's true motivations for how he brought her back into S.H.I.E.L.D., the Director gives her their next mission, to save the Inhuman held against his will by Senator Nadeer. Daisy surprises the Director by revealing Simmons already figured out the Inhuman is none other than the Senator's brother, Vijay. Since Yo-Yo is still recovering from the mission in Los Angeles, Director Mace will personally accompany Daisy and Simmons to rescue Vijay.

The S.H.I.E.L.D. team arrives at Dr. Radcliffe's home to shut down Aida. The LMD quickly realizes something is wrong from the looks on Fitz and Dr. Racliffe's faces. She pretends to follow Radcliffe's commands before she reveals herself and attacks the team sent to incapacitate her. She easily overpowers them and escapes, leaving the agents behind to discover Nathanson's corpse. Meanwhile, Director Mace sends Simmons, disguised as a lobbyist, to Senator Nadeer's office to find a clue to her location. Her assistant recognizes Simmons the scientist who worked on Vijay, after making a call to the Watchdogs to let them know about her, attacks. Simmons manages to take down the assistant, and grabs his phone to trace his call. At Senator Nadeer's estate, Vijay wakes up from a dream about his mother's death during the Chitauri invasion. He finds his sister, and she helps him catch up on what he missed in his seven months in the Terrigenesis cocoon. She goes for a walk with him, leading Vijay into a trap she set with the Watchdogs. She reluctantly agrees to spare him from the Watchdogs after he pleads for his life.

Back at the Playground, the team regroups after Aida went on the run. They prepare for her to attack the Playground to recover the Darkhold. Before they can do anything, however, Aida hijacks their phones to give them a message, she's coming for the Darkhold. Aida then shuts down the Playground's power to show them she's in control. Coulson tells Fitz and Dr. Radcliffe to start up backup servers disconnected from the internet put in place to restore power if they were hacked. Mack and Elena will stand as the first line of defense if Aida gets in the Playground. They move to the hangar, only for Aida to remotely take over a quinjet and open fire on them. Coulson and May go to lock down the base's emergency exit to the bar to prevent Aida from getting in, only to find her standing in their way. Aida overpowers Coulson, and once he's knocked out takes control of the May LMD. She makes the May LMD look beaten, so when Coulson comes to he thinks Aida overpowered her, too. Coulson tells May that the Darkhold is hidden in Mace's office however, unknown to him, Aida is listening to every word he says, leading her directly to the book. When she tries to get away with the Darkhold, Coulson and May stop her at the door. Fitz and Dr. Radcliffe got the Playground's systems running again, locking Aida out. The door opens up behind her, and with one slice Mack cuts her head off with his shotgun-axe.

Meanwhile, the arrival of Director Mace, Daisy and Simmons at Senator Nadeer's estate interrupts the senator's argument with the Watchdogs. While the S.H.I.E.L.D. team confronts Senator Nadeer on her brother's status, the Watchdogs receive word from "the Superior" to go ahead and take out Vijay. Before they can kill him, Vijay's abilities activate, granting him enhanced speed to escape the Watchdogs. His sister and the S.H.I.E.L.D. team follow him, with both of them trying to convince Vijay to come with them. Vijay chooses to go with his sister, leaving in her helicopter with her and some Watchdogs posing as her bodyguards. Once they're far enough from the estate, Senator Nadeer pulls out a gun and shoots her Vijay in the stomach.

While S.H.I.E.L.D. thinks they are comfortable with Aida's defeat, Dr. Radcliffe returns to his home in New York to talk about Aida's failure with another Aida. He's furious with her failure, how she was so close to getting out of the Playground with the Darkhold. But he's not done yet he has another plan to get his hands on the book, this time making sure everyone gets what they want.

Elsewhere, the Watchdogs dispose of Vijay's body by dropping him into the ocean. As his body sinks to the bottom, another Terrigenesis cocoon covers him. 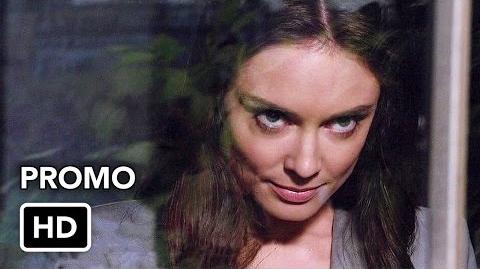 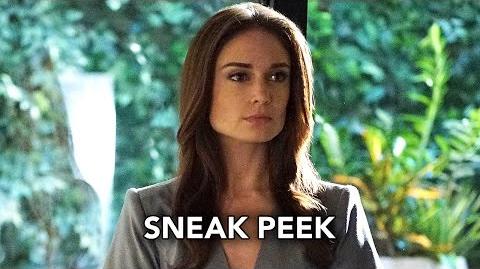 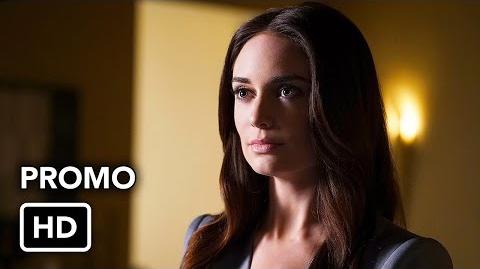 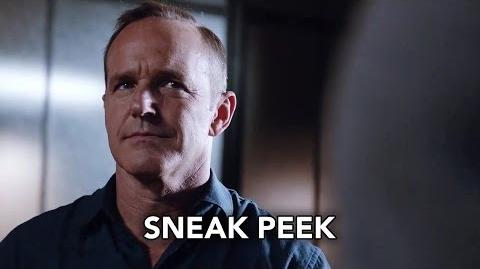 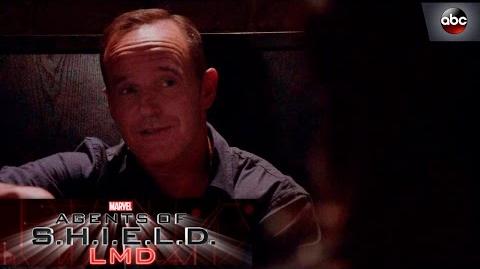 Coulson and May Are Locked In a Room - Marvel's Agents of S.H.I.E.L.D. 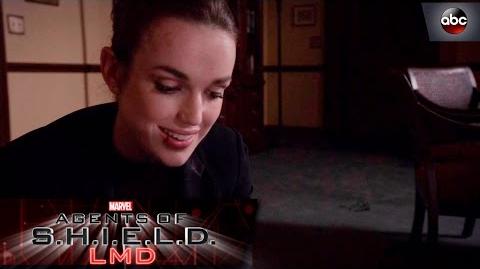 Retrieved from "https://marvel-movies.fandom.com/wiki/Agents_of_S.H.I.E.L.D._Episode_4.09:_Broken_Promises?oldid=186594"
Community content is available under CC-BY-SA unless otherwise noted.