Black Panther is the eighteenth installment in the Marvel Cinematic Universe which follows T'Challa after Captain America: Civil War, when he defends his country from a dangerous enemy.

Centuries ago, five African tribes went to war over a meteorite of the alien metal vibranium. A warrior ingested a "heart-shaped herb", that was mutagenically affected by the metal, and gained superhuman abilities. He became the first "Black Panther", and united the tribes to form the nation of Wakanda, though the Jabari Tribe chose not to follow the Black Panther's rule, choosing to stay in the frigid mountains. Over time, the Wakandans used the vibranium to develop highly-advanced technology and chose to isolate themselves from the rest of the world by posing as a Third World country.

In 1992, while on an undercover assignment in Oakland, California, Prince N'Jobu became convinced that Wakanda's isolationist policies had done more harm than good, and vowed to share its technology with people of African descent around the world in order to help them conquer their oppressors. N'Jobu enlisted black market arms dealer Ulysses Klaue to infiltrate Wakanda and steal a cache of vibranium. His older brother, King T'Chaka, learned of this from another undercover agent, N'Jobu's partner Zuri, and confronted N'Jobu. Though T'Chaka declares that N'Jobu return home to be held accountable for his actions, things do not go as planned.

In the present day, following T'Chaka's death at the hands of Helmut Zemo, his son T'Challa returns to Wakanda to assume the throne. He and Okoye, the leader of the Dora Milaje fighting force, extract his ex-lover Nakia from an undercover assignment so she can attend his coronation ceremony, along with his mother Ramonda and younger sister Shuri. At the ceremony, the Jabari Tribe's leader M'Baku challenges T'Challa for the crown, but T'Challa defeats M'Baku in ritual combat. Rather than kill him, he convinces M'Baku to surrender, and he is officially established as the new king. When Klaue resurfaces to sell a stolen Wakandan Vibranium artifact to a buyer in Busan, South Korea, T'Challa's closest friend W'Kabi - who lost his parents as a result of Klaue's actions - urges him to bring Klaue to justice. T'Challa, Okoye, and Nakia go to the underground casino where the deal is taking place, to find that the buyer is CIA agent Everett K. Ross. When Okoye is exposed, a chase ensues. Though T'Challa catches Klaue, Ross takes him into custody. Klaue tells Ross that Wakanda's international image is just a front for a technologically advanced civilization fueled by Vibranium, before being broken out by an ex-U.S. black ops soldier who goes by the name "Killmonger". Ross is seriously injured during the attack, and T'Challa decides to take him to Wakanda where their technology can save him rather than pursue Klaue. Shuri heals Ross with Vibranium, while T'Challa confronts Zuri about N'Jobu. Zuri reveals the rest of what happened that night - when N'Jobu tried to kill Zuri, T'Chaka reluctantly killed him, and ordered Zuri to lie that N'Jobu had disappeared. They left behind his American son, Erik Stevens, in order to maintain the lie. Killmonger kills Klaue and takes his body to Wakanda as a token. T'Challa tries to keep the truth hidden, but Erik reveals himself to the tribal council as N'Jadaka, N'Jobu's son, and challenges T'Challa for the throne. Killmonger kills Zuri and then triumphs in ritual combat, hurling the defeated T'Challa over a waterfall. After ingesting the heart-shaped herb to gain the powers of the Black Panther, he orders the grove of Herbs be burned. Killmonger enacts his father's plan and prepares shipments of Wakandan weapons to be distributed to operatives around the world, supported by W'Kabi and his army. Nakia, Shuri, Ramonda, and Ross flee to seek the aid of the Jabari. At the home of the Jabari Tribe, M'baku takes them to a comatose T'Challa, rescued by the Jabari in repayment for him sparing M'Baku's life. Healed by a heart-shaped herb brought by Nakia, T'Challa returns to Wakanda to complete his combat with Killmonger, who is now wearing a Black Panther armor of his own. Shuri, Nakia, and Okoye join the Dora Milaje and Jabari in battling W'Kabi and his army, while Ross remote pilots a jet to shoot down the planes carrying the weapons before they can leave the country. During the conflict, T'Challa and Killmonger fall into the Vibranium mine. There, T'Challa uses sonic mining technology to disrupt their suits long enough to fatally stab him. Killmonger declines an offer to be healed and imprisoned, choosing instead to die free.

Rejecting Wakanda's isolationism, T'Challa establishes an outreach center in Oakland where Erik grew up, to be run by Nakia and Shuri. In a mid-credits scene, T'Challa appears before the United Nations to reveal Wakanda's true nature to the world and plans to help the world progress. In a post-credits scene, Shuri continues to help Bucky Barnes with his recuperation.

The film was shot in Atlanta, Georgia and Busan, South Korea. 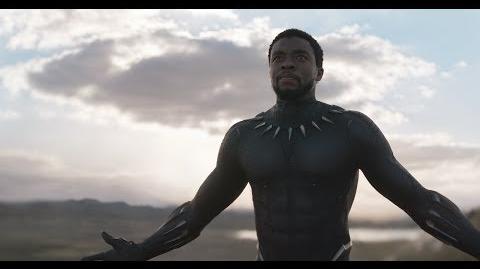 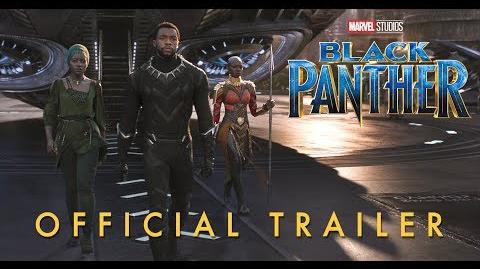 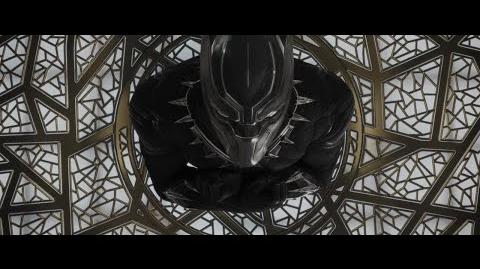 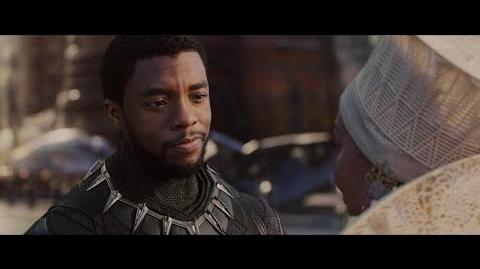 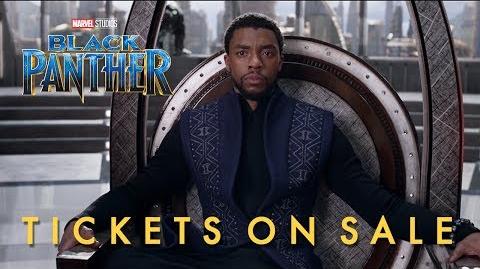 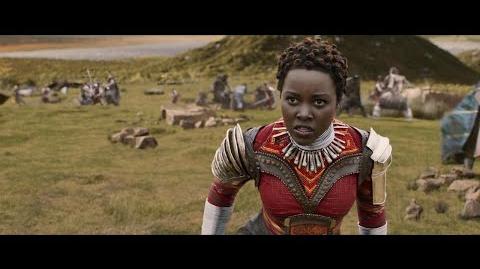 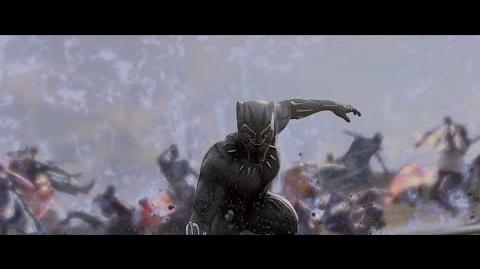 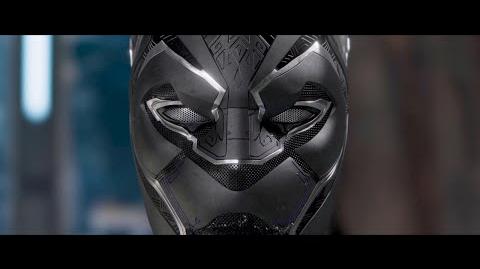 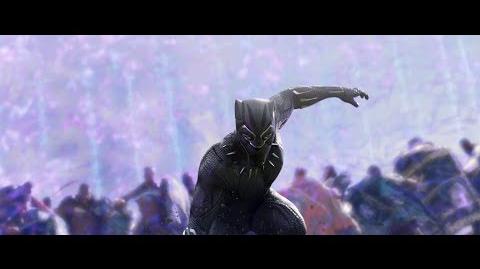 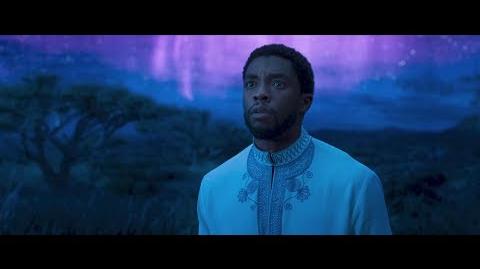 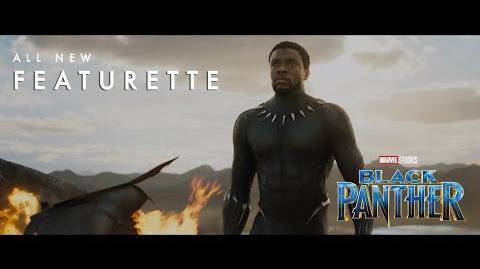 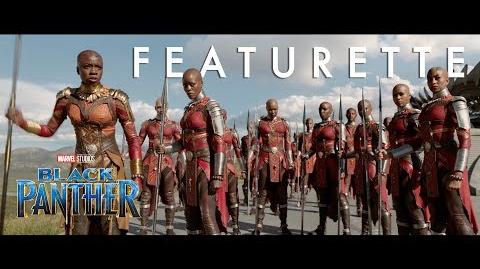 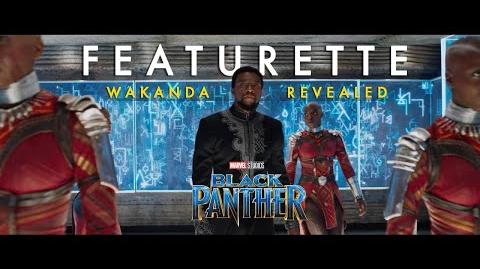 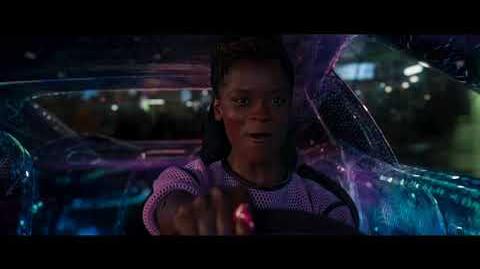 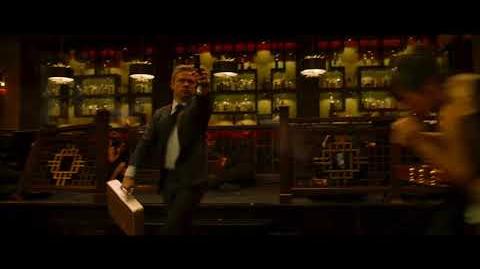 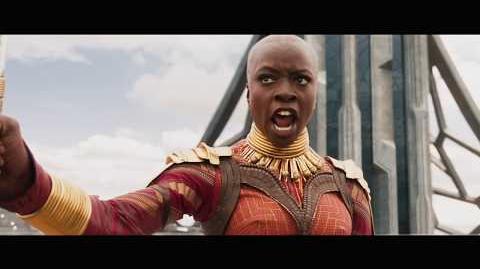 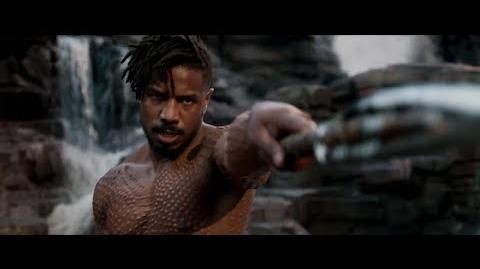 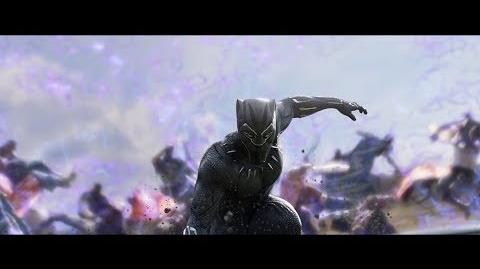 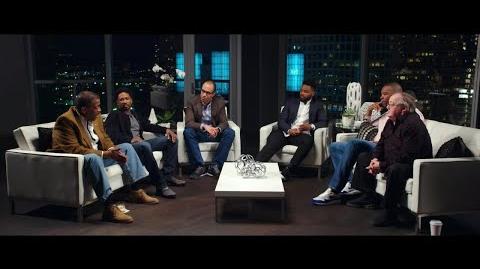 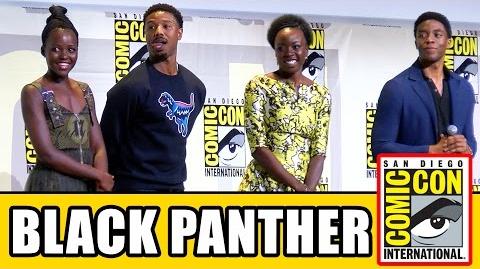 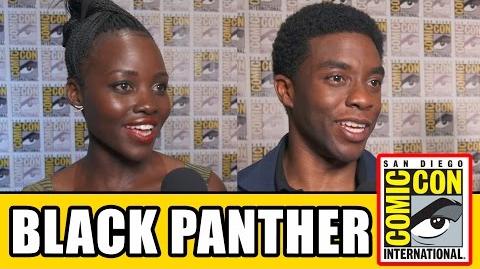 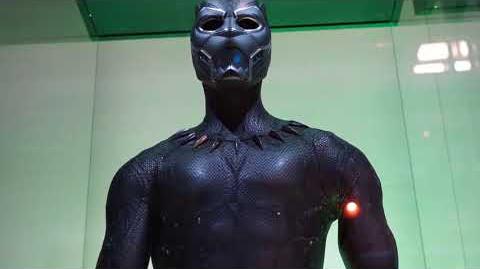 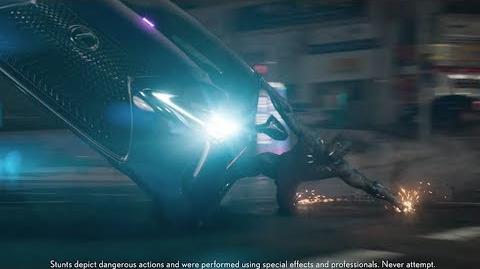 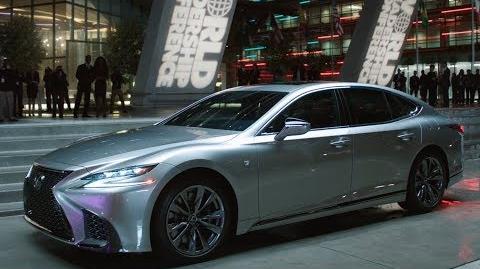 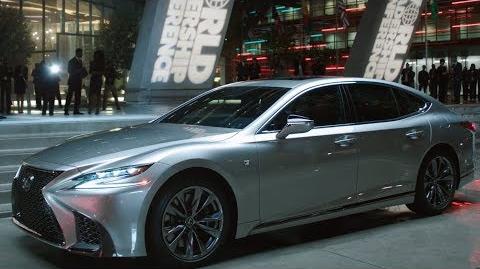 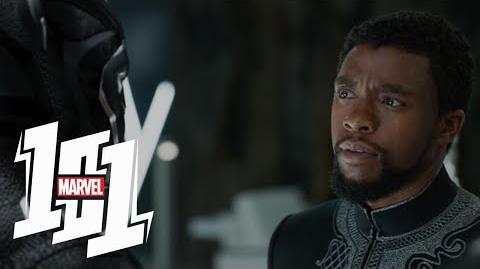 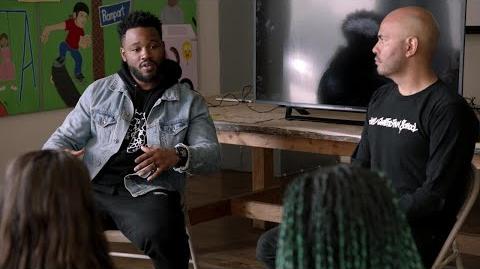 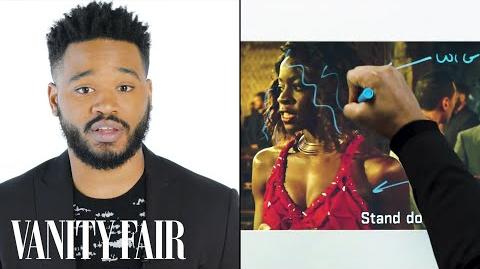 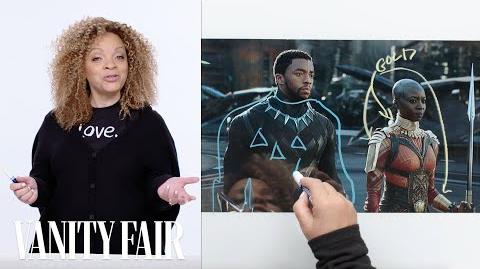 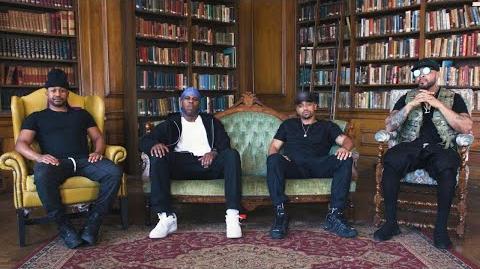 Retrieved from "https://marvel-movies.fandom.com/wiki/Black_Panther_(film)?oldid=239789"
Community content is available under CC-BY-SA unless otherwise noted.