Back to page
Edit this page

Groot was resurrected by Bruce Banner when he used the Infinity Stones collected from the past. With the rest of the Guardians of the Galaxy and the other allies of the Avengers, Groot arrived to help in the final battle against Thanos, saving Rocket from a blast from Thanos' ship. Along with everyone else, Groot witnessed the destruction of Thanos and his army by Tony Stark at the cost of Tony's life.

Groot later attended Tony's funeral and joined the restored Guardians of the Galaxy, now including Thor Odinson, as they left Earth. 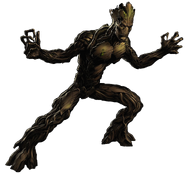 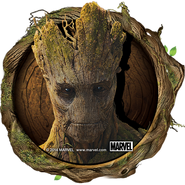 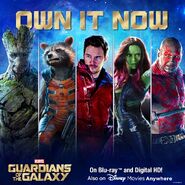 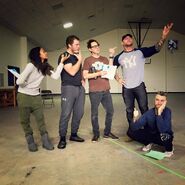 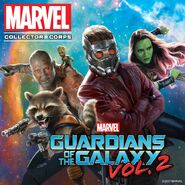 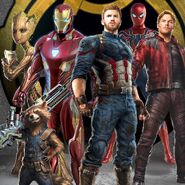 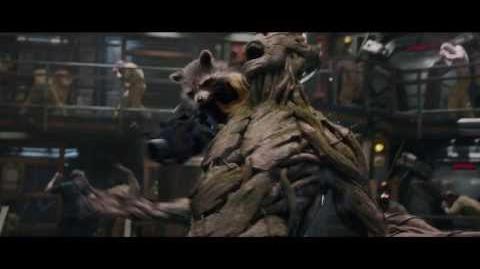 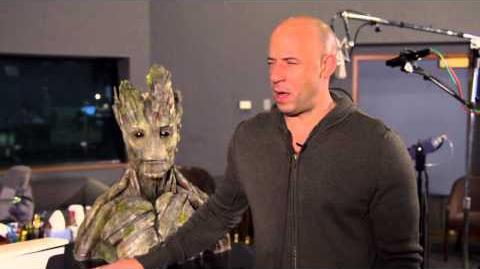 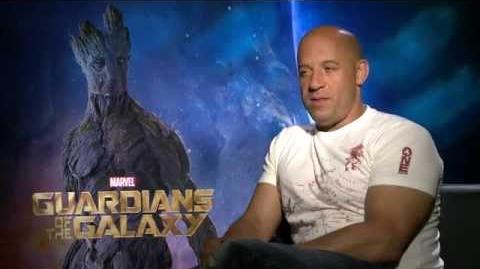 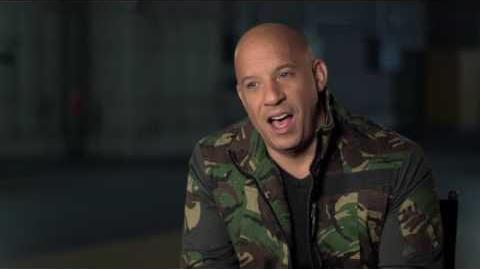 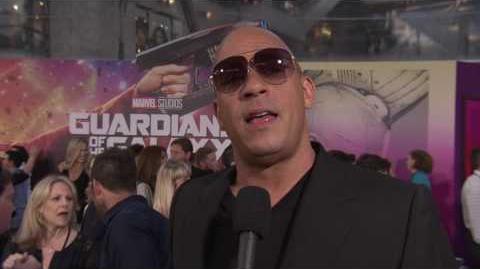