5
I Am Groot is an upcoming Disney+ series of animated shorts that is part of the Marvel Cinematic Universe. It will be released on August 10, 2022.

The series of shorts follows Baby Groot's glory days growing up, and getting into trouble, among the stars. 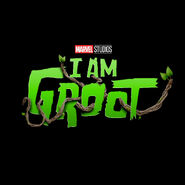 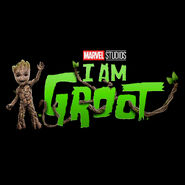