60 Minutes
Marvel's Inhumans is a TV series that is part of the Marvel Cinematic Universe that focus on the Royal Family on the run on earth. The first two episodes premiered in IMAX theaters on September 1, 2017. The series then premiered on ABC on September 26, 2017.[1]

"Marvel's Inhumans explores the never-before-told epic adventure of the royal family including Black Bolt, the enigmatic, commanding King of the Inhumans, with a voice so powerful that the slightest whisper can destroy a city. After the Royal Family of Inhumans is splintered by a military coup, they barely escape to Hawaii where their surprising interactions with the lush world and humanity around them may prove to not only save them, but Earth itself".

In November 2016, it was announced that a tv series based on the Inhumans royal family will air on ABC in the Fall 2017. ABC will premiere the television series called "Marvel's The Inhumans" for two weeks on IMAX screens two weeks on September 4, 2017, before it goes to ABC with additional content which will air as a weekly series with 8 episodes in total. The series will be co-fianced by IMAX, the first time a deal like this has happened.[2][3][4][5] In December 2016, Scott Buck will be the showrunner of the series.[6] 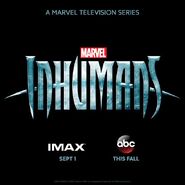 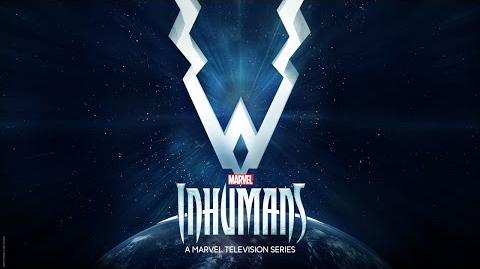 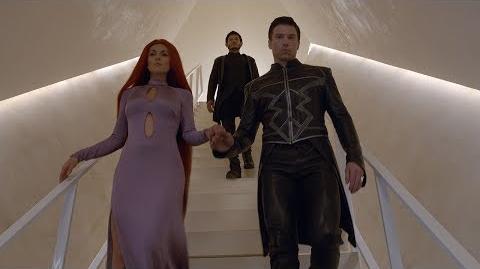 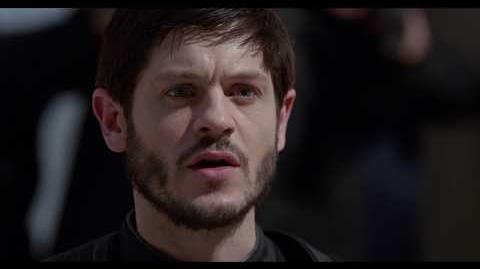 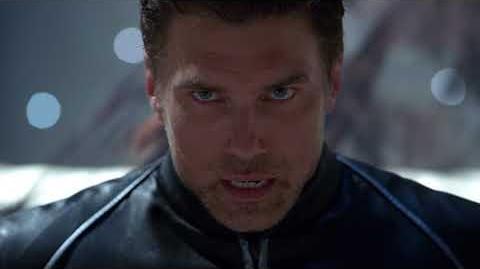 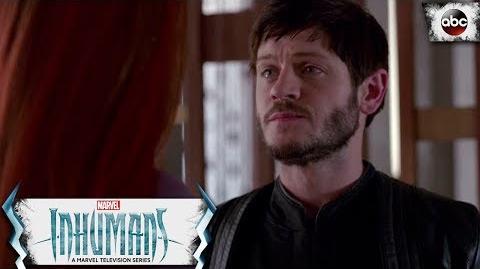 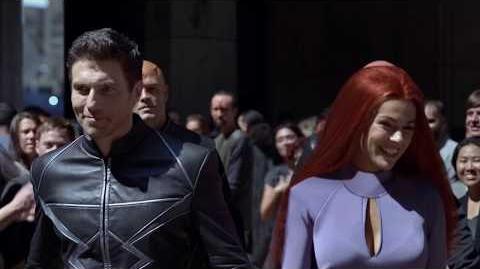 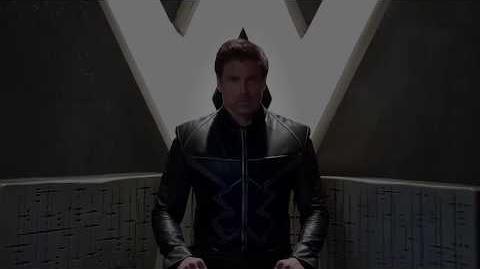 Marvel's Inhumans - War For Their World 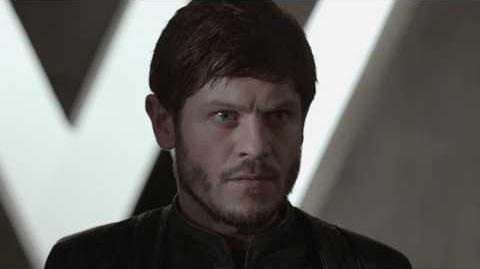 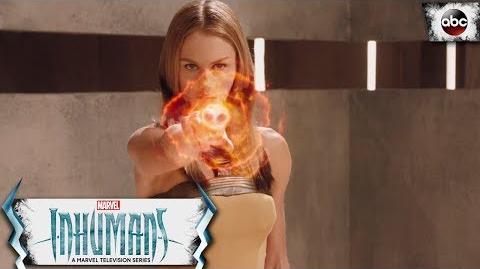 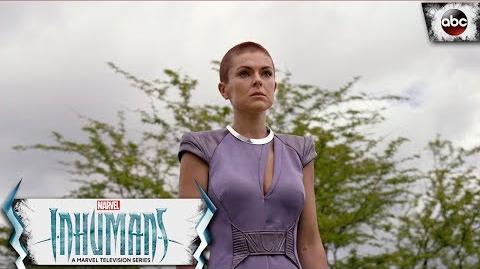 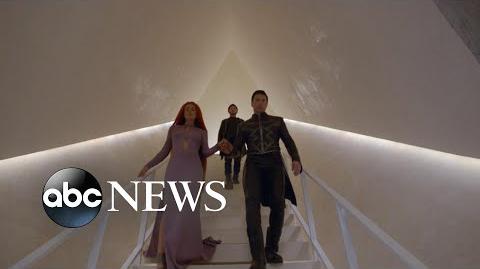