​ The Mark XI armor was the fourth armor created after the New York battle and the second in the series of advanced Iron Man armors. 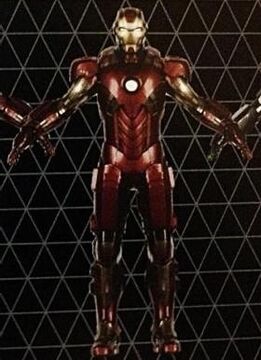 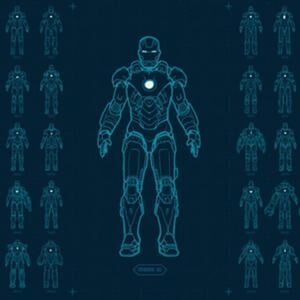 This suit features a new design and improved armor, which is later used in other models.