​ ​ ​ ​The Mark XLIII is a suit designed by Tony Stark, after the battle with Aldrich Killian/Mandarin. 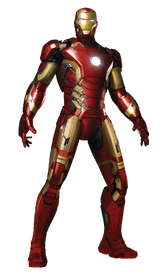 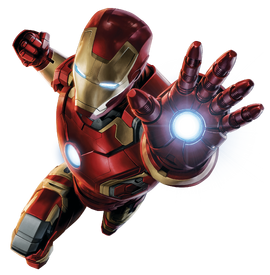 Tony Stark used this suit for the attack on the HYDRA Base which is located in and used its missles to disable the shields in the base, after infiltrating, Stark activiated Sentry Mode and he went to look for a "secret door" to retrieve the Scepter, after being manipulated by Wanda Maximoff, she let Stark retrieve the Scepter while he summons the hand of the armor to retrieve it.

Stark used the armor, to battle Ultron in Salvage Yard and he managed to destroy Ultron, before summoning the Hulkbuster armor to battle the Hulk who's mind is manipulated by Wanda Maximoff and goes on a rampage in Johanessburg, South Affrica, Stark managed to defeat the Hulk. 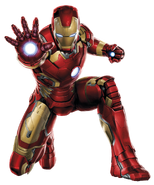 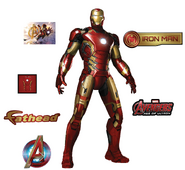 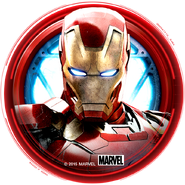