The pressure of holding the mantle took its toll on John and the murder of his friend and partner, Lemar Hoskins pushed him over the edge. John killed Nico, one of the Super Soldier Flag Smashers, in front of a large crowd of people in Riga, and was stripped of the mantle of Captain America and discharged from the military.

After being dismissed, John crafted his own shield imitating Captain America's and helped to stop the Flag Smashers attack on the Global Repatriation Council. He went to work for Valentina Allegra de Fontaine who kitted him out in a new uniform and dubbed him the U.S. Agent.

During a press conference, John Walker was announced by a government official as the new "Captain America". 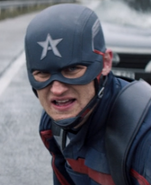 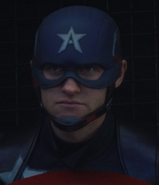 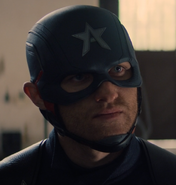 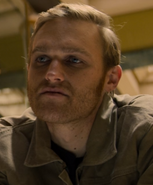 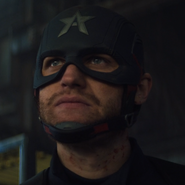 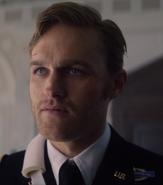 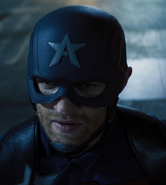