"Stephen Strange... Might I offer you some advice? Forget everything that you think you know."
―Karl Mordo[src]

Karl Mordo is a former member of the Master of the Mystic Arts and the valet of Stephen Strange.

Like Stephen Strange, Karl was an apprentice of the Ancient One who learned the Mystic Arts and the paths of alternative dimensions. Complex and intense, he could well turn out to be a friend, a rival, or a bitter enemy to the Ancient One's latest pupil. 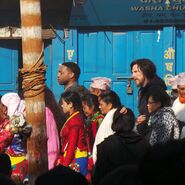 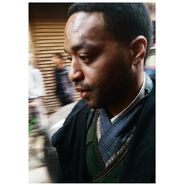 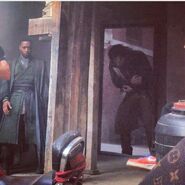 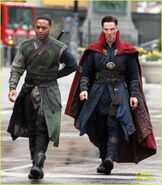 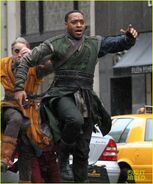 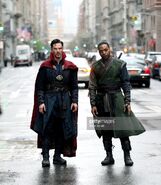 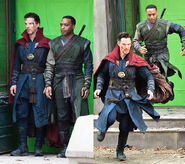 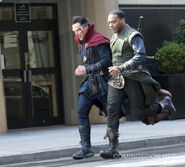 Retrieved from "https://marvel-movies.fandom.com/wiki/Karl_Mordo?oldid=263544"
Community content is available under CC-BY-SA unless otherwise noted.