"The Variant"
"Glorious Purpose" is the first episode of Loki.

After stealing the Tesseract in Avengers: Endgame, Loki lands before the Time Variance Authority. 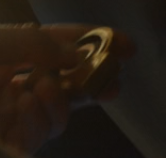 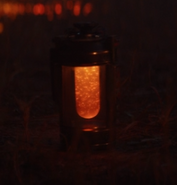 “How Do You Plead?” Clip - Marvel Studios’ Loki - Disney+