"I serve Khonshu. I'm his Avatar. Which means you are, too. Sort of. We protect the vulnerable and deliver Khonshu's justice to those who hurt them."
―Moon Knight[src]

Marc Spector is a former U.S. Marine with dissociative identity disorder who shares his body with mild-mannered Londoner and former gift shop employee Steven Grant. He received powers from the Egyptian God Khonshu who appointed him his avatar Moon Knight. 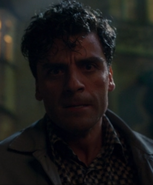 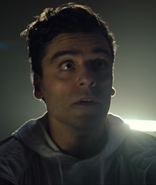 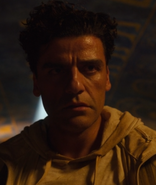 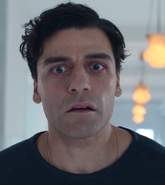 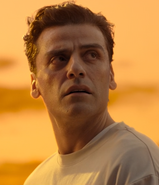 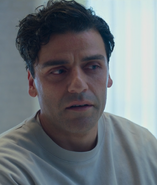 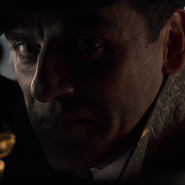