Marvel Studios is the film production and distribution company that currently owns the rights to all characters based on Marvel Comics except the Kick-Ass and related characters. Marvel Studios is a subsidiary of the Marvel Entertainment, which is owned by The Walt Disney Company.

All theatrically-released live action films based on Marvel Comics released since 1998 have been produced or co-produced by Marvel Studios.

All films independently produced by Marvel Studios as of 2011 have been set in the Marvel Cinematic Universe. 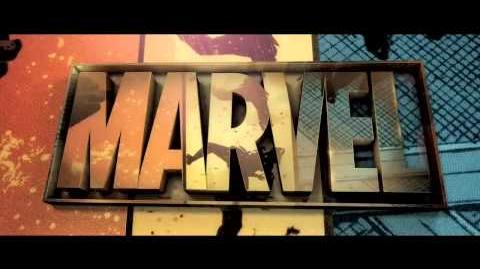 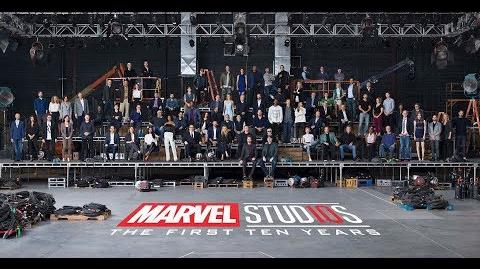 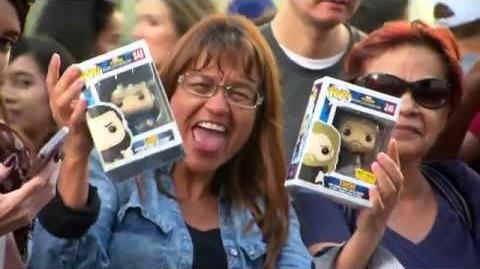 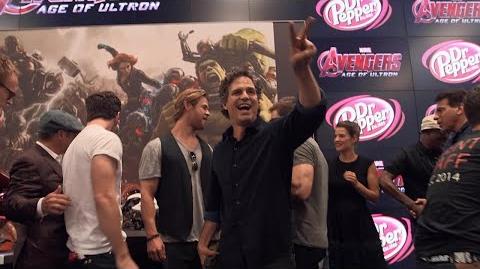 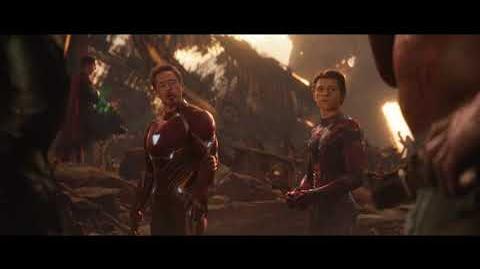 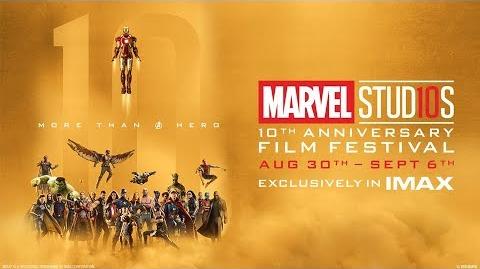 A Complete List of Every Marvel Studios Film on Disney+ - What's Up, Disney+ - Episode 9

IMAX Enhanced is coming to Disney+