watch 00:57
'Once Upon a Deadpool' Trailer
Do you like this video?
Play Sound

Once Upon a Deadpool

Deadpool kidnaps Fred Savage and ties him to a bed, in a recreated set of The Princess Bride. Deadpool reads Savage the story of Deadpool 2, "filtered through the prism of childlike innocence". After Vanessa is killed, Savage comments on how he "fridged" Vanessa. When Juggernaut rips Deadpool in half, Savage comments on how his legs may grow a new Deadpool. Savage also mentions how Fox somehow placed Brad Pitt in the role of Vanisher. Deadpool tells Savage that he has Celine Dion and Matt Damon chained in his basement.

During the credits, Deadpool and Savage discuss their love of post-credit scenes while plays the original scenes from Deadpool 2. Back in Savage's bedroom, Deadpool finally unties him, after keeping him there for three days to read the story from Deadpool 2. Savage has trouble walking, so Deadpool helps him.

In a post-credits scene, Stan Lee's outtakes from the short film "No Good Deed" play. An interview with Lee is shown, with him talking about what would happen when he dies. He says he doesn't really care, and an image of Lee's star on the Hollywood Walk of Fame is shown. 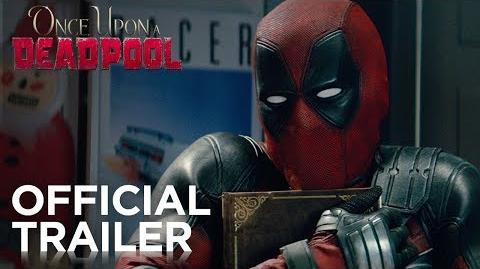 Once Upon A Deadpool Official Trailer 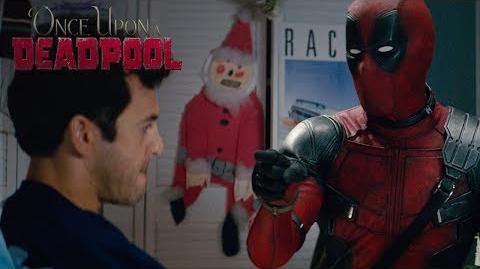 Once Upon A Deadpool "Night Before" TV Commercial 20th Century FOX 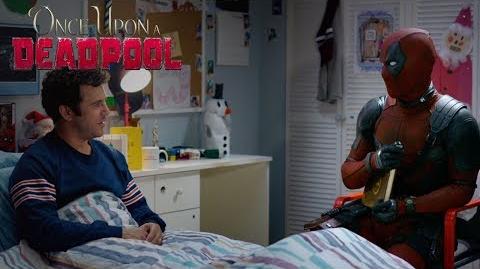 Savage Questions Once Upon A Deadpool 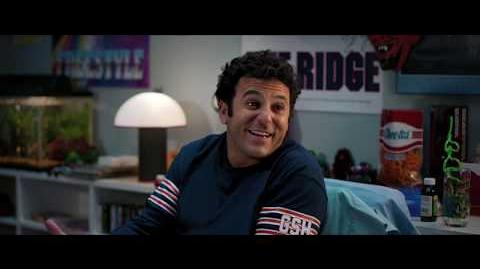 Once Upon A Deadpool NICKELBACK 2018 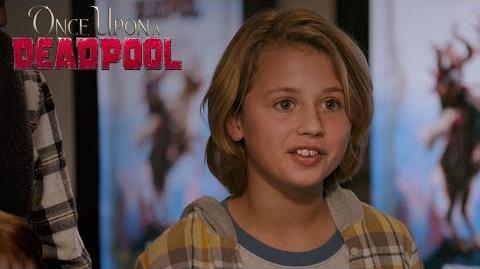 Retrieved from "https://marvel-movies.fandom.com/wiki/Once_Upon_a_Deadpool?oldid=277624"
Community content is available under CC-BY-SA unless otherwise noted.