Spider-Man 2.1 is a 2007 extended edition of 2004's Spider-Man 2. It features eight minutes of additional footage and new special features. The DVD was released on April 17, and includes a sneak peak at Spider-Man 3. 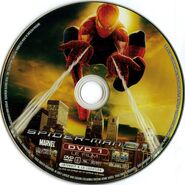 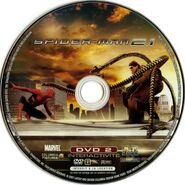 Ad for the DVD

Add a photo to this gallery
Retrieved from "https://marvel-movies.fandom.com/wiki/Spider-Man_2.1?oldid=236697"
Community content is available under CC-BY-SA unless otherwise noted.