Spider-Man 3 is a 2007 superhero film written and directed by Sam Raimi, with a screenplay by Ivan Raimi and Alvin Sargent. It is the third and final film in Raimi's Spider-Man film franchise based on the Marvel Comics character Spider-Man. It features Spider-Man fighting against three super-villains and gaining a black costume that lets his dark side corrupt him.

Spider-Man 3 was commercially released in multiple countries on May 1, 2007, and released in the United States in both conventional and IMAX theaters on May 4, 2007 by Columbia Pictures. Although the film received generally mixed reviews from critics, in contrast to the previous two films' highly positive reviews, it broke most of the opening weekend records, both in the United States and in foreign markets, including records held in IMAX theaters. It went on to gross $891 million worldwide, making it the 3rd highest grossing film of 2007 and the highest grossing film in the Spider-Man series. Additionally, having earned $336 million domestically, it was the highest grossing film of 2007 in the U.S.. However, The DVD sales results of this film didn't meet industry expectations.

Peter Parker has begun to feel secure in his life and plans to propose to Mary Jane. One night in a park, while Peter and Mary Jane are on a date lying in a huge spiderweb of his, a small meteorite crashes nearby, and an alien symbiote oozes out, attaching itself to Peter's moped. Meanwhile, escaped convict Flint Marko falls into a particle accelerator, which fuses his body with the surrounding sand. The result allows him to shape shift at will, becoming the Sandman. Peter's best friend, Harry Osborn, who seeks vengeance for his father's death, which he believes Peter caused, attacks him. The battle leaves Harry with short-term amnesia, making him forget his vendetta.

Later, during a festival honoring Spider-Man for saving Gwen Stacy's life, Sandman attempts to rob an armored car, and overpowers Spider-Man. Captain Stacy later informs Peter and Aunt May that Marko is the one who killed Ben Parker, and a vengeful Peter waits for Marko to strike again. The symbiote bonds with his costume while he is asleep; Peter discovers that not only has his costume changed, but his powers have been enhanced as well. The black suit also alters Peter's personality, making him more violent and spiteful, exemplified by a near lethal attack on Sandman during a battle underground.

The shift in Peter's personality alienates Mary Jane, whose stage career is floundering, and she finds solace with Harry. Harry recovers from his amnesia, and, urged on by an apparition of his dead father, forces MJ to break up with Peter. After Mary Jane leaves Peter, stating she is in love with another man, Harry meets him at a restaurant and claims to be the other man. Later, Peter finds him at the Osborn mansion. With the help of the black suit, Peter is victorious in a brutal fight, which leaves Harry's face disfigured. Influenced by the suit, Peter exposes and humiliates Eddie Brock, a rival freelance photographer, who has sold fake pictures to the Daily Bugle supposedly showing Spider-Man to be a criminal.

In an effort to make MJ jealous, Peter brings Gwen to the nightclub where Mary Jane works. Peter gets into a fight with the club's bouncers and knocks MJ to the floor. Peter realizes the symbiotic-suit is changing him for the worse. He runs out of the nightclub and goes to a church bell tower to get rid of it. Initially he is unable to pull the suit off, but the sound of the church bell weakens the symbiotic, enabling Peter to break free. Eddie Brock is at the same church praying for Peter's death when the symbiotic falls from the tower and takes over his body. The newly-empowered Eddie finds Sandman and suggests that they join forces to destroy Spider-Man.

The pair use Mary Jane as bait to force Spider-Man to confront them. Peter approaches Harry for help, but is turned down. However, Harry learns the truth about his father's death from his butler Bernard, and arrives in time to rescue Peter, teaming up against Brock and Sandman. As the fight progresses, Brock attempts to impale Peter with the glider, but Harry sacrifices himself and is fatally wounded. Peter recalls how the church bell's toll weakened the symbiotic, and frees Eddie from it by clanging several pipes together. Peter throws a pumpkin bomb at the symbiotic just as Eddie attempts to rebond with it, killing him and destroying the symbiotic.

After the battle, Marko tells Peter that he had no intention of killing Ben Parker, and that it was an accident born out of a desperate attempt to save his daughter's life. Peter forgives Marko, who dissipates and floats away. Peter and Harry forgive each other, before Harry dies with Mary Jane and Peter at his side. After Harry's funeral, Peter and Mary Jane begin to mend their relationship.

Before the release of The Avengers, Spider-Man 3 was Marvel's biggest box office success. It grossed over $890,871,626 worldwide. The film is currently the highest-grossing Spider-Man ever made. The film received postive reviews from critics and mixed reviews from fans, in major contrast to the critical acclaim of the first two films. The film received critical success for its action, visuals, music, and James Franco's performance. But, it received criticism for its jam-packed story, the lack of screentime for Venom, the unreleased score, the length, some acting (mostly Kirsten Dunst and Topher Grace) and not living up to its expectations. The film is often called the worst Spider-Man film to date. The film has made it on many internet blogs as one of the most dissapointing movies in movie history. TIME magazine listed it as one of the worst superhero films of the 2000's. It is currently the 27th highest-grossing film worldwide, the highest-grossing Sony film, and the 4th highest-grossing comic book film, under The Dark Knight, The Dark Knight Rises, and The Avengers. It is also the highest-grossing superhero not to make $1,000,000,000 worldwide. 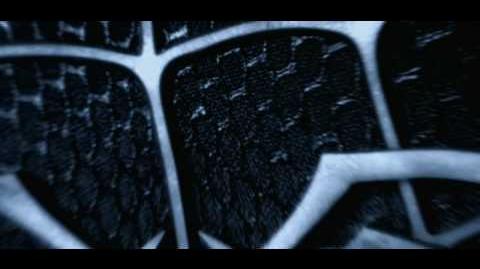 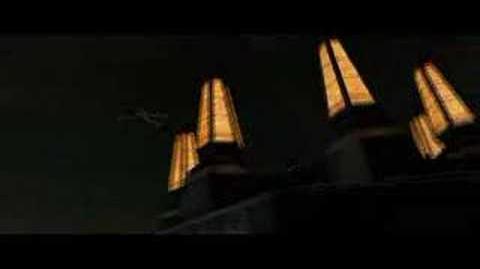 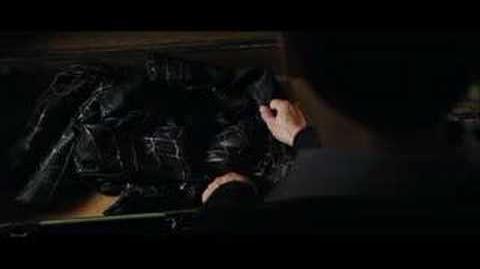 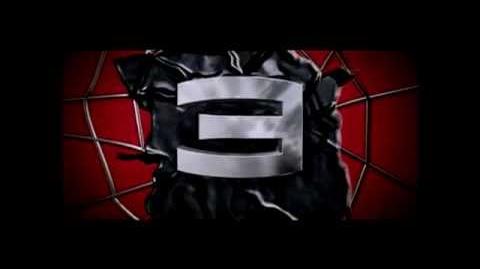 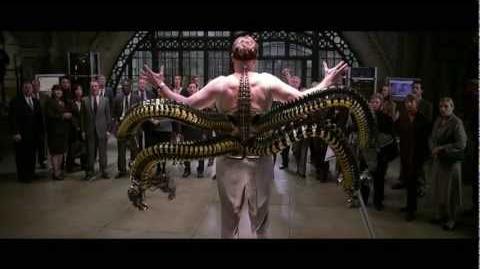 Retrieved from "https://marvel-movies.fandom.com/wiki/Spider-Man_3?oldid=275581"
Community content is available under CC-BY-SA unless otherwise noted.